Why I dropped out of university to travel the world 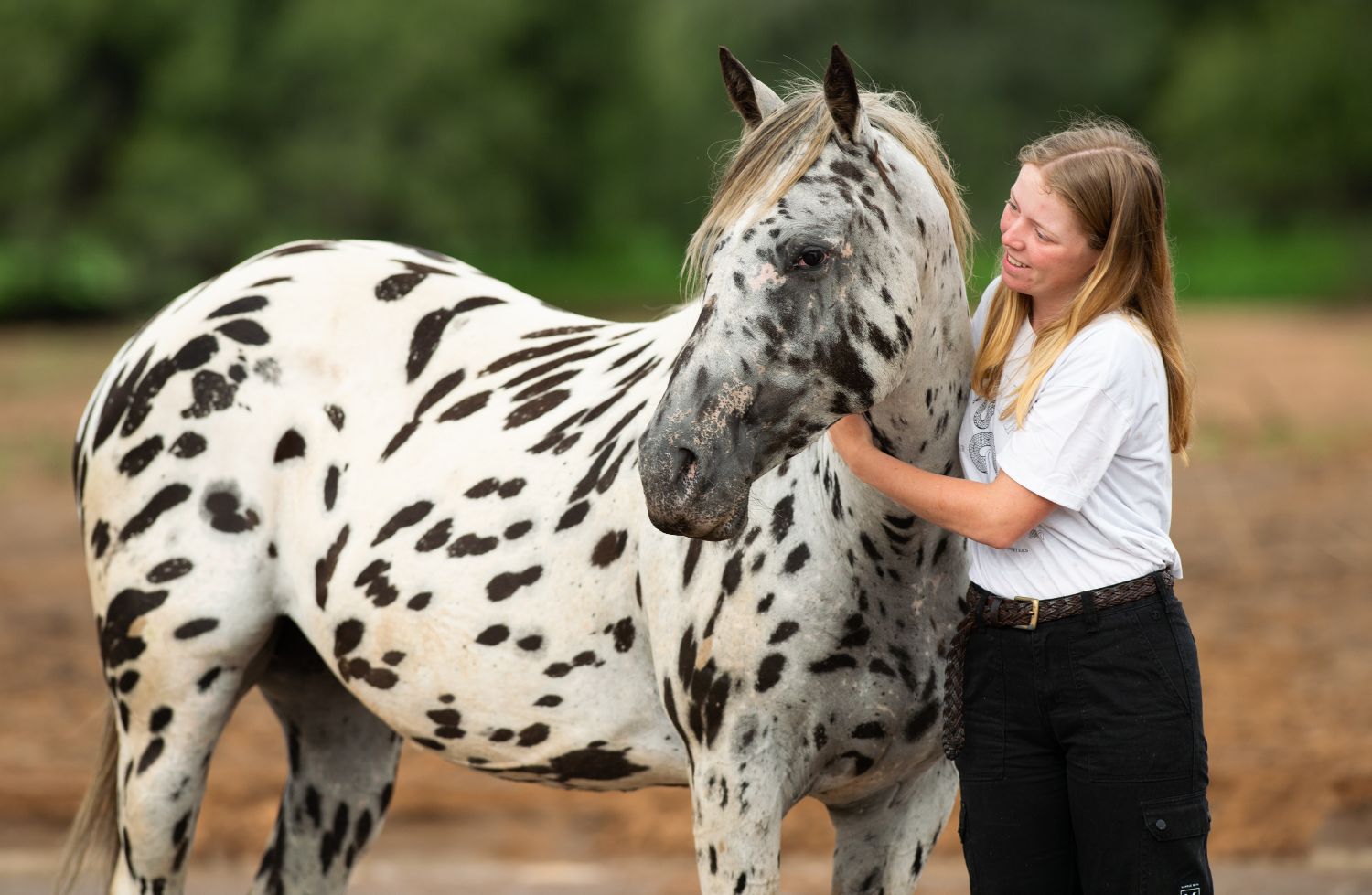 In this very personal blog post I’ll tell you the story of how and why I decided to drop out of university to travel. How it felt to disappoint some important people in my life, what the aftermath was, and why it ended up bringing me more happiness than I could’ve imagined. Also keep your eyes peeled for my next blog post if you’re thinking of doing the same thing. I won’t have any concrete advice for you as it completely depends on your situation, but I do have some tips!

What my mentor told me about a gap year

High school wasn’t necessarily something I enjoyed very much, but I didn’t hate it and was a good student overall. I went to a bilingual school from ages 11 to 15 and an international school from 15 to 17. It felt like everyone around me knew what they wanted to be when they leave school, and what they were going to study at university. The option of not going to college didn’t seem to exist at all. I wasn’t thrilled at all about the idea of going to university. To be completely honest, I didn’t relate to my classmates very much and always felt like a 30 year old in a sea of teenagers. I have had jobs all throughout my teens, starting at 12 years old by working at small petting zoos and horse riding schools. In my mid teens I was always to be found somewhere in town having a few (read: a few too many) beers with my friends and going out to bars until the sun came up. Not saying that that wasn’t a lot of fun! My best friend and I basically lived in an apartment in the city, and spent most of our time there. This meant that we were living the college life at age 15. This also meant that I had absolutely no desire to keep living the college life past age 17. I’d been there, done that and loved it, but now I enjoyed waking up early to go for a run, working, and going to bed at a reasonable hour. Now, I have to admit I am not all that good at having people tell me what to do, but I’m good at motivating myself. When I was a teenager, I certainly very much definitely for sure didn’t like anyone telling me what to do. I aced most of my exams and that was that, everyone was off to university and they were extremely excited! I, however, was dreading it. More years of others telling you how, when and what to do. I really enjoyed learning, but at my own pace. Which, for math, the sciences and English was a lot faster than my peers, and for history and all the other languages was snail speed compared to my peers. I studied philosophy and chemistry (which was the only science I didn’t take in school) in my own time at home, and really enjoyed that way of learning. I had a conversation with my mentor, told her my worries, and my doubts about university. I told her I wanted to take a gap year, work, travel and learn on my own terms. Most people that I had spoken to at the time had cut me off before I could even finish my sentence about wanting a gap year. She, however, told me that she thought it was a fantastic idea. She had only started at university for Dutch language and teaching in her late forties, and said she had no regrets at all. She assured me that a gap year was a good choice for me. To this day, I am so incredibly grateful to have had this conversation with her at the time. I can't imagine how life could've gone for me without her. So, I chose to have a gap year.

For about half the year I absolutely worked my ass off. I had two or three jobs at a time and worked between 80 and 100 hours every week - anything to save up more money to travel the world! I had money saved up from the years I’d worked before, but now that I had just turned 18, my minimum wage was much higher. The other half of the year I traveled and volunteered all over Africa. I remember very well when I had a realisation on a small island in Malawi - this is the first time that I’ve been happy. I never wanted to leave Africa but couldn’t find any paying jobs. I was getting by quite well on the tips I’d receive as a guide on horseback, but I wasn’t saving up anything. I kept traveling back and forth to work and earn money in Europe, and volunteer and experience the world in Africa. I loved it, all of it. I didn’t mind working shitty jobs in the Netherlands as it meant I got to explore and learn more about cultures, horses, language and more in Africa afterwards. At some point, my gap year came to an end and I still felt no desire to officially "study", and was actually dreading university a lot more at this point. In my first year in Africa, I learnt invaluable lessons about life, and I had the opportunity to study all of Southern Africa’s wildlife and nature from being surrounded by it. I was taught about game management, conservation, anti-poaching, managing a small business, directing staff, horse training, long distance riding, local culture, and so so so much more. I even learnt to understand Zulu, my English became so much better, I picked up some German and some French. All from working and traveling with horses, tourists, and local people. I was in Kenya, on a game drive through the incredible Masai Mara when I received an email: it’s time to sign up for your university degree starting in September! :D I felt sick reading the email, and all I knew is there was absolutely no way that I would be going to university yet.

So, I took another gap year. I traveled more of Africa, now finding jobs that paid me a bit so I could stay in Africa for longer periods of time. I explored more, learnt more, and visited some countries in Europe as well as my budget finally allowed it. I won’t go into how much I’ve learnt and experienced in this year as it would take me a few thousand words to explain, but this year was invaluable. My two gap years shaped me to be who I am now, I grew to be more confident, smarter, and overall well rounded. I learnt to shut my mouthhole every once in a while but express my opinion where it matters. I however felt even more out of touch from my peers, I felt like I aged a decade in two years (in a good way). Surprisingly, at the end of my second gap year, I went to medical school in the Netherlands.

Attending medical school wasn’t necessarily ever my dream. People around me convinced me that it would be a good fit for me. Please don’t read that as if I’m blaming anyone, and please don’t think that I regret going to medical school. I passed all the tests, got into the university and started the year with somewhat less than average excitement. I’m a very quick learner and passed my tests with ease, but without any passion. I enjoyed the subject, and loved learning and reading at home. However, I was becoming more and more depressed over time. The extreme structure and deadlines were making me feel claustrophobic. “Study page 927 from the 3rd sentence to page 1012, but not further than the 38th word on that page.” I was interested in these subjects! I wanted to understand how it worked, how these systems functioned, the math behind it. I had no desire, drive or motivation to learn a bunch of terms by heart without knowing how it all works. This sent me into overdrive. I needed to study those terms and learn random sentences by heart, but in my spare time I desperately tried to study the mechanics behind all these things we had to learn. I had been depressed in my teens, and I felt horrible knowing I was right back to where I was three years ago - mental health wise. Every second that I wasn’t studying, I was planning another trip back to Africa in between exams. I finished the year, but just before the last exam, I said something ridiculous. “If I fail this exam and need to retake it over summer, I’m dropping out.” I hadn’t said this out loud before to another human and I realised what it meant - my few weeks in Africa was by far more important to me than a year of med school. It meant I was more miserable than I’d ever been, and I was in the wrong place. I passed the final exam easily and went to Africa, but I didn’t drop out just yet.

I quit university to pursue my dream

In the back of my head I had doubts about whether or not to quit school. However, I was in Africa now, and I felt happy and at home. There was no specific time, day or place when or where I decided to quit. I spoke to several people who I was close with, and some of those people I haven’t spoken with again since those phone calls. I needed to continue life in Africa, I felt such an overwhelming feeling of absolute misery at the thought of going back to university. I can’t quite explain that feeling of purposely forcing yourself to be unhappy, and I wasn’t about to force that upon myself again. So I quit.

I could write an entire book about the details, aftermath and all the conversations I’ve had with people about this. One thing I know for sure is that I made the right choice. I can confidently tell you that I am incredibly happy with the life I have built now. This blog post is already quite the pill to swallow so I will tell you more about the aftermath and my (unprofessional and biased!) advice and opinions for any of you thinking of leaving university. 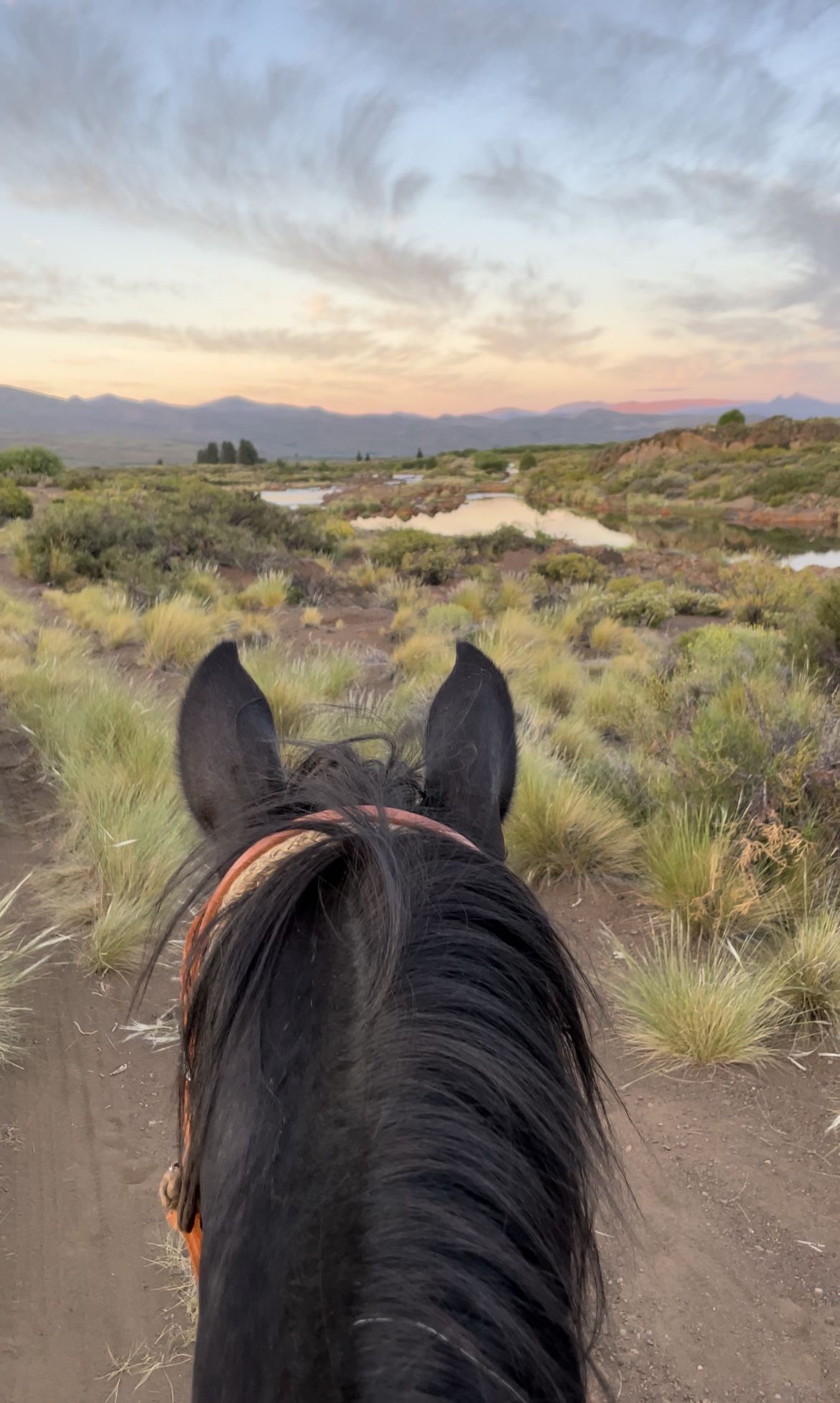